You Are Here:Home / blog / What Factors are Behind Increasingly Empty Commercial Properties – and What Can Be Done About it?
13th May 2018

What Factors are Behind Increasingly Empty Commercial Properties – and What Can Be Done About it? 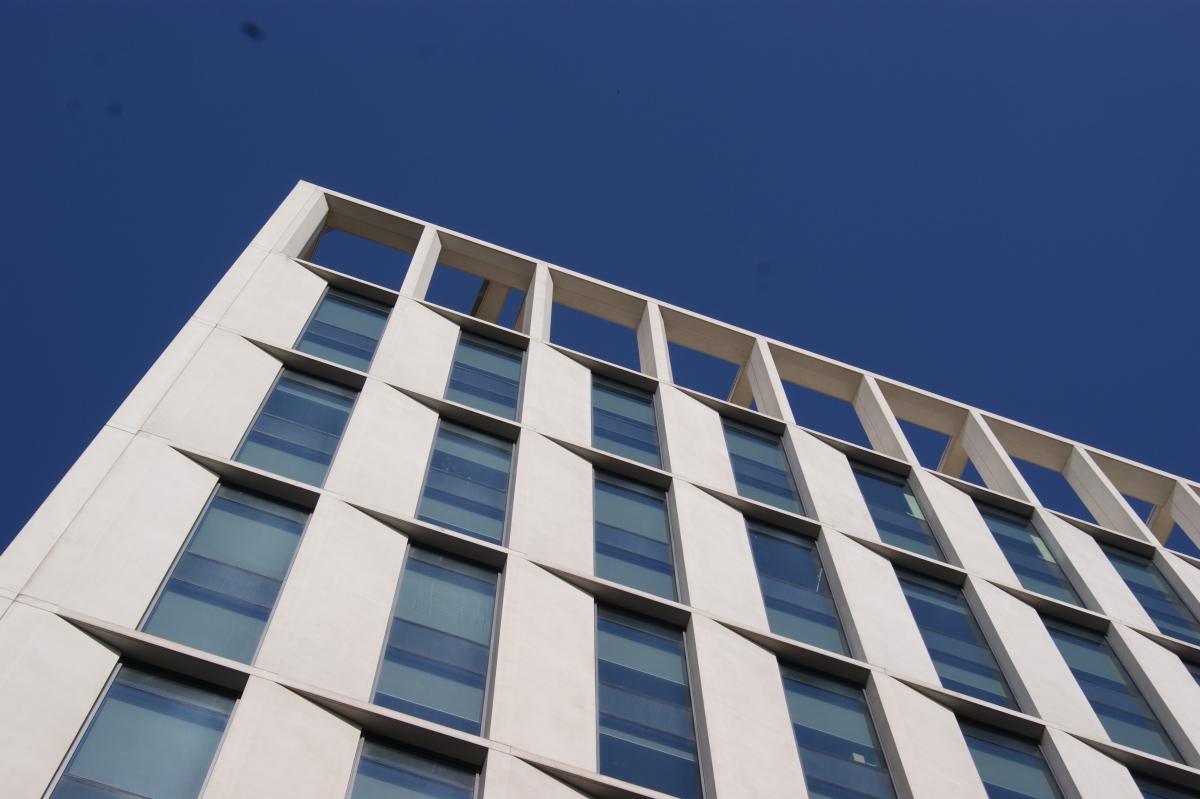 It only takes a stroll down one of Britain’s many small town high streets to notice that commercial properties are emptying at an alarming rate. In 2017 alone, almost 6000 stores closed, and 2018 has already seen plenty of big names fading away from view.

Away from the world of retail, even offices and industrial spaces are suffering. In London, construction is pressing ahead, despite fears around Brexit, leaving empty office space across the city.

But what are the factors behind emptying commercial properties, and what can be done to stem the tide? Here’s what we know:

One of the most prevalent reasons for commercial properties emptying is the dramatic increase in business rates that landlords have seen in recent months. Award-winning Bath-based café Hunter & Sons highlighted this very issue as the reason for their closure – to the shock of many of their customers. Indeed, the café found itself closing very suddenly, despite three successful years which saw them take coveted spots on ‘Best of’ lists, secure accolades such as Bath’s Best Café Food, and even hosting events with acclaimed names within the brewing world.

Emptying commercial properties is one thing, but why are they so often staying empty? This question is answered by empty rate liabilities. Following an initial period where relief is available to those commercial property landlords who can jump through the necessary administrative hoops to secure it, liabilities are introduced for the duration of the building being empty. This can put considerable financial stress on a landlord who is attempting to secure a new tenant without receiving rental income in the meantime.

It’s impossible to talk about the decline of Britain’s high streets without mentioning the rise of internet shopping – an industry built on the convenience of having packages delivered directly to your door. Not only that, but internet shopping also offers up a whole world of variety, as well as offers such as Cyber Monday and Amazon’s Prime Day. Increasing attention on internet shopping has led many retailers, such as entertainment store Zavvi, to throw in the towel or become internet-focused instead.

Lastly, there’s the domino effect currently taking place behind the scenes. One of the most shocking developments in the business world over the last few months came when construction giant Carillion collapsed. The fallout – which is still continuing to affect small businesses and suppliers even now – saw commercial property lending hit hard. What escapes many people’s notice is how connected industry giants are to their suppliers, and to other industries. As we continue to see the after effects of Carillion’s fall, we could potentially see a greater link emerge between the giant and empty commercial property.

How Do We Overcome the Challenge?

It’s one thing to recognise that there’s an issue to be tackled within commercial property, but it’s another to formulate a solution.

Over in the US, landlords are attempting to woo startups into staying put with gimmicks such as slides, bars and built-in clubs. The problem with this approach is the cost involved, and the alienation of other companies whose needs don’t extend to ball pits and entertainment within the work environment.

There’s also a desperate need for business rates to be reviewed, following feedback from so many small companies highlighting how they’re suffering. The increase in business rates also arguably creates a paradoxical situation, whereby small local shops don’t have the means to compete with internet shopping, emptying the high street at twice the pace.

Meanwhile, landlords need to seek out and accept assistance with their empty rate liabilities in order to relieve the pressure of finding a new tenant for their empty commercial property. Engaging with FCS, for example, can provide the support and advice needed, whilst ensuring landlords can save up to 100% of their empty rates liabilities. The result is a money-saving exercise which paves the way for landlords to focus on new tenants.

There are, of course, likely to be a myriad of additional factors for why commercial properties are empty, and as time goes on we’ll likely learn more about what’s happening – especially as we approach a final decision around Brexit. For now, it’s important for everybody to understand the factors we do know about, what’s at stake, and how they can help to keep commercial property – and by extension, the British high street – alive and well.

Only then might we be able to do something about it.

Answering Your Questions: Why Should I Take Note of Empty Rates Liability?

When Commercial Landlords Are at the Mercy of Paperwork, What Can They Do?