You Are Here:Home / blog / UK Businesses Continue to Suffer – Are Business Rates to Blame?
13th July 2018

UK Businesses Continue to Suffer – Are Business Rates to Blame? 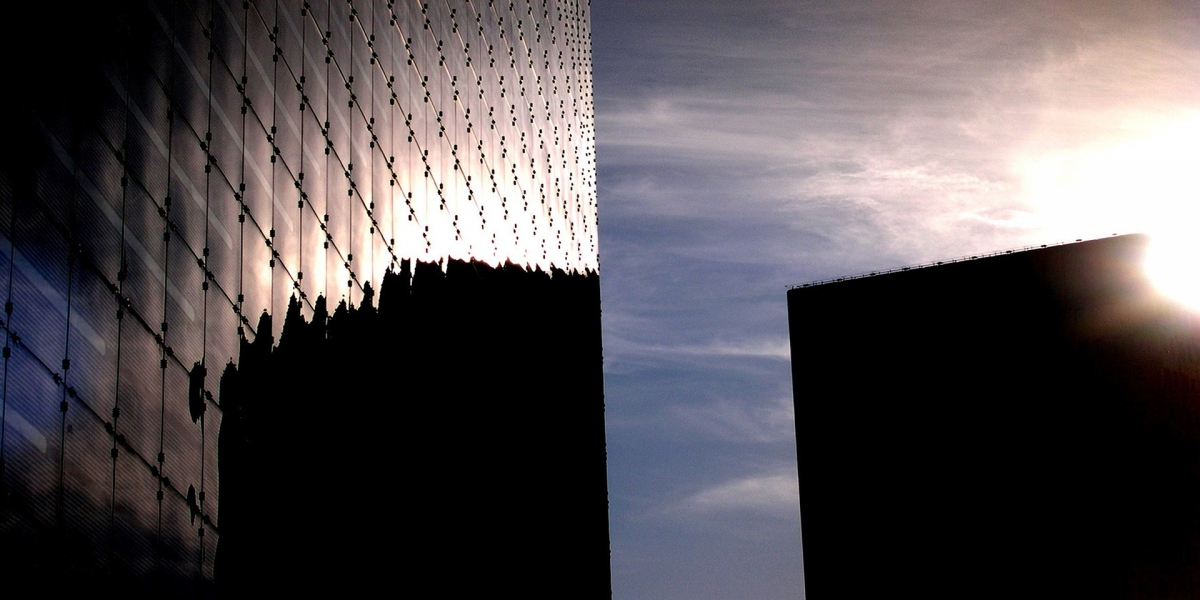 In case the mass headlines about the British High Street have passed you by, there’s a serious currently issue gripping British businesses. But with the blame levelled at internet shopping, are we overlooking a major cause behind the empty high streets?

In the last six months alone, reports have flooded in of high street staples vanishing from our town and city centres. Most recently, we’ve heard about House of Fraser drastically cutting back on the number of stores they’ll be operating, but earlier than that Toys’R’Us, Mothercare and Homebase all announced their own country-wide closures.

The impact of these disappearing giants is widespread. Not only does it limit options for shoppers without access to the internet or other physical shops, it also takes money out of towns and cities, and damages confidence in the high street.

In many cases, because of that damaged confidence, many commercial property landlords find themselves struggling to find new tenants to take up empty shops and restaurants – which causes financial problems for them.

Surprisingly, internet shopping is not necessarily the primary cause behind these high-profile closures. Instead, the blame may lie with business rates, which continue to climb and squeeze shop owners.

Tesco boss Dave Lewis has publicly decried extortionate business rates for their role in the demise of traditional retailers. Lewis argues that the current rates system creates an “uneven playing field” for retailers. Sainsbury’s Mike Coupe – another boss of the ‘big 4’ supermarkets – agreed, calling for reforms to the “archaic” system.

It’s not just shops that are feeling the squeeze from business rates, either. In June 2018, Rachael Maskell – MP for York Central – informed the Treasury minister that the hospitality sector was overpaying business rates by roughly £1.8bn.

Unfortunately, reviving the high street is not as simple as lowering business rates alone. Currently, empty commercial properties are staying empty due to a huge amount of misinformation and confusion around empty rates liabilities.

This is where vacant properties become liable to pay business rates even when there’s no tenant, leaving many landlords severely out of pocket. Assistance from the government is also difficult, with limitations on relief and a confusing process filled with red tape.

What Can We Do About It?

The government – if it is to play its part in reviving the high street – must accept responsibility and balance out the current business rates system. In addition, it’s up to each of us to explore our town and city centres and shop locally, where possible.

For landlords of empty commercial properties, they must seek appropriate help with tackling their empty rate liabilities in order to protect their investment whilst they source a new tenant.

If we can keep empty properties alive during transitionary periods, then there might just be some hope yet.

When Commercial Landlords Are at the Mercy of Paperwork, What Can They Do?

What Does the House of Fraser Crisis Mean for Commercial Property?