You Are Here:Home / blog / What Does the House of Fraser Crisis Mean for Commercial Property?
3rd August 2018

What Does the House of Fraser Crisis Mean for Commercial Property? 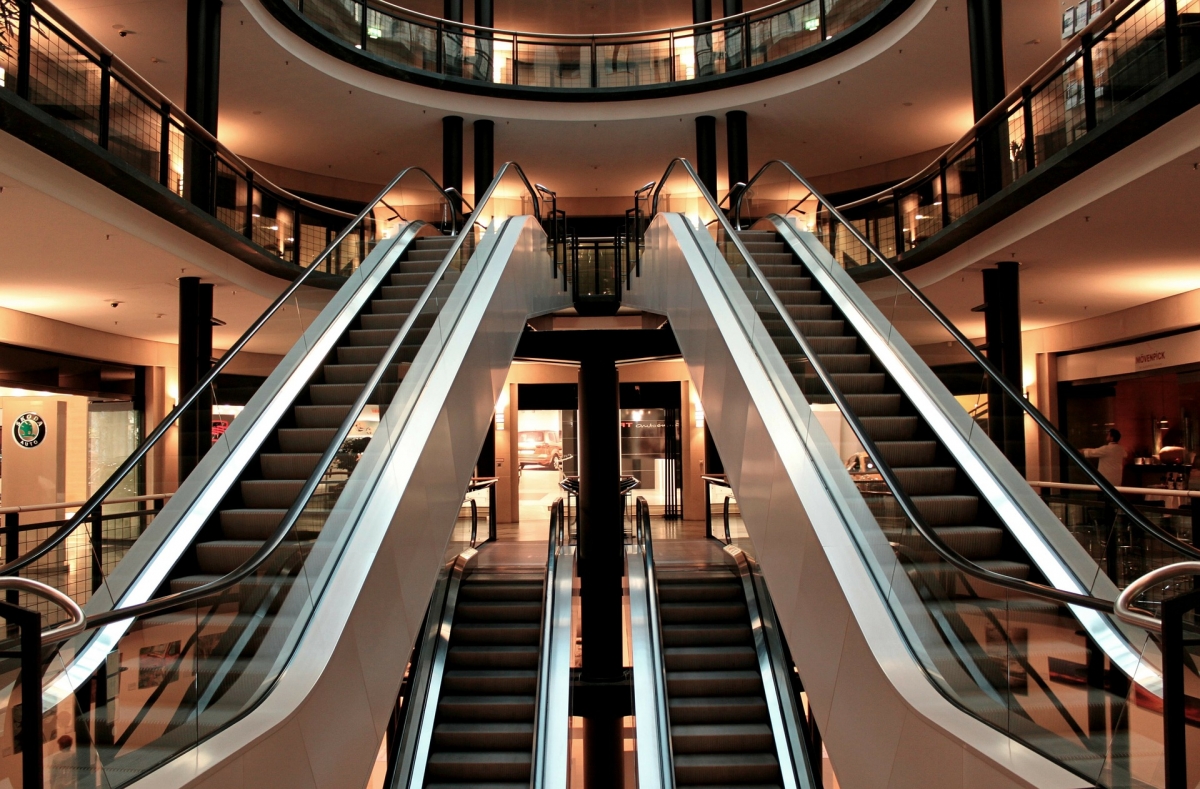 There’s no doubt that, so far, 2018 has been a more than eventful year for commercial property and the British high street. Headlines have been dominated with well-known names falling into administration or widespread store closures, all in response to trends such as internet shopping and growing business rates.

In June, House of Fraser joined the ever-growing list of names – among them, Toys’R’Us and Mothercare – that will soon vanish from a number of towns and cities, when they announced that 31 of their 59 stores will be closed.

As a result, 6000 employees find themselves at risk of losing their jobs while the historic chain works to stem the damage. But how far does the fallout really go? And what effect will a crisis of this size for a brand so well-known have on commercial property and the wider high street arena?

When a brand as iconic and ubiquitous as House of Fraser suffers problems, it’s the employees who feel the most immediate effect, undoubtedly. But beyond the individuals, the ripples of a struggle this widely-publicised can spread to far-flung corners of the economy, causing difficulties for suppliers, customers, shareholders and landlords alike.

In this sense, then, the British high street is essentially a stack of dominos, with House of Fraser’s stumble threatening to tip the first domino in a chain. Already, the fallout is appearing in unlikely places, such as Sports Direct.

Billionaire Mike Ashley – owner of the sporting goods brand empire – has been known to buy up shares in other high street names, such as GAME and House of Fraser (of which he owns 11%). Their difficulties therefore affect him and his company, providing shareholders with a headache and threatening to undermine efforts to reinvigorate the high street.

Commercial Property in the Headlights

Of course, high atop the list of those affected is commercial property. By closing stores, House of Fraser are effectively leaving behind 31 empty properties which must be leased, and whose landlords must pay empty rates tax on in the meantime.

What’s more, the way in which the department store chain made the closures – through Company Voluntary Arrangements (CVAs) – has left landlords flush with ire. Due to the way in which a CVA restructures debt, landlords’ claims are heavily reduced in the face of being able to re-let a property, leaving them out of pocket and struggling to pick up the pieces once a company has moved on. And, unfortunately, their case against the chain has failed to progress any further.

Thankfully, commercial landlords don’t need to despair when empty rates liabilities kick in – they’re not alone. FCS can help landlords to save up to 100% of their empty rates liabilities, as part of the only fully guaranteed empty rates saving scheme in the UK. So, even though the storm has already hit by a tenant vacating, there’s still a silver lining and a chance of sunshine if landlords seek out our help.

In the meantime, House of Fraser’s story continues to unfold – the latest being an offer of a £50million cash injection from one Mr Mike Ashley. Where the chain goes from here is anybody’s guess, but we can only hope that their employees – and their landlords – get fair treatment moving forward.

UK Businesses Continue to Suffer – Are Business Rates to Blame?

Saving Up to 100% on Your Empty Rates Bill with FCS – How Does It Work?